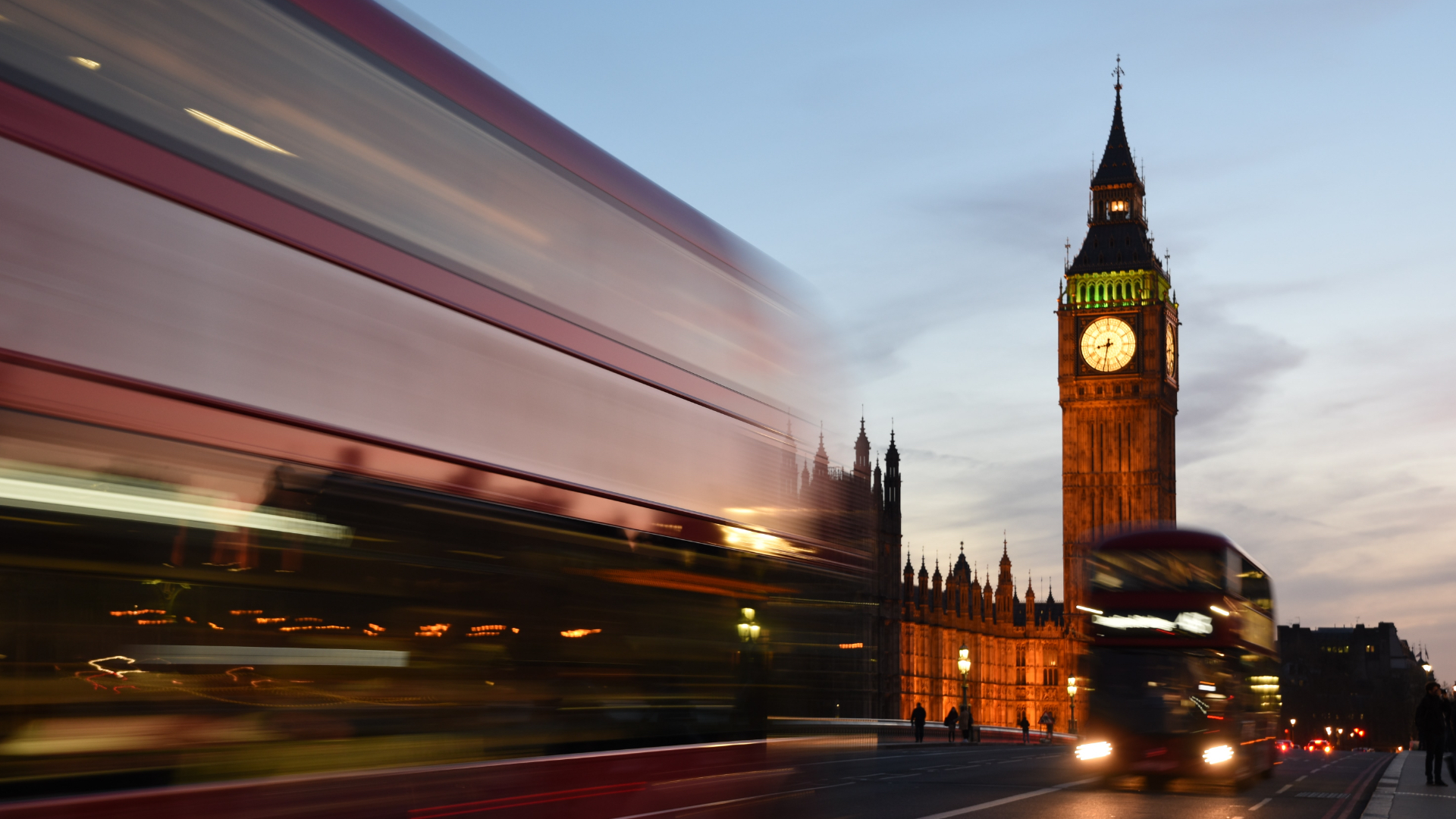 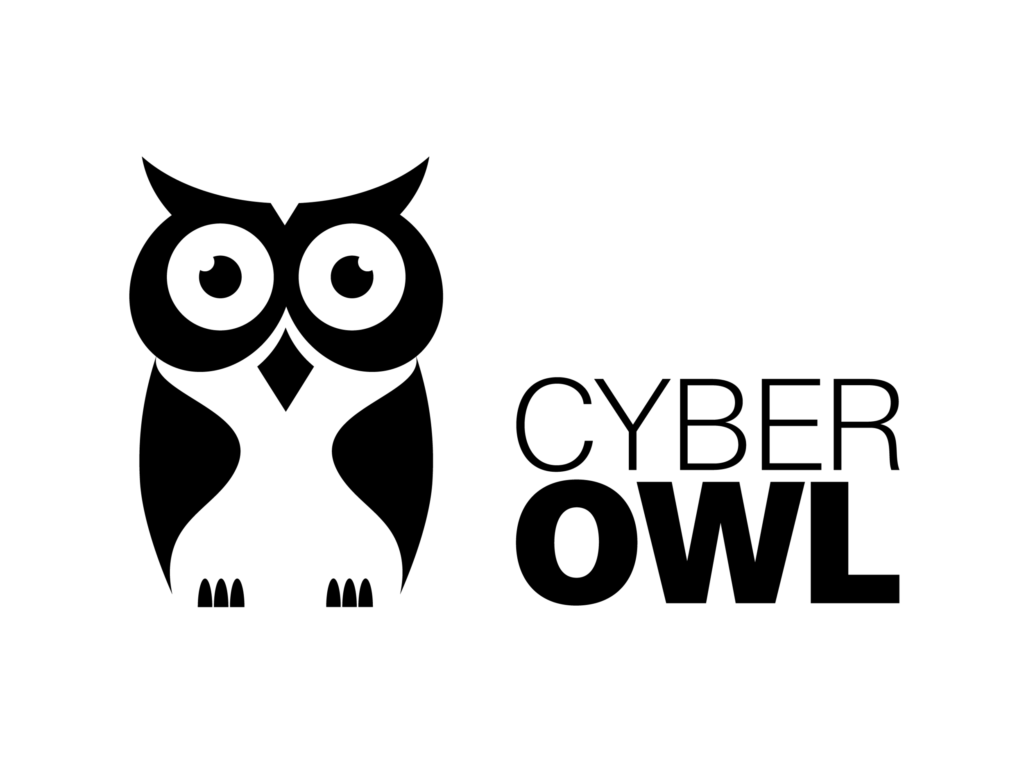 CyberOwl, whose technology could help to safeguard critical national infrastructure from cyber-physical attacks, has won a contract with the UK’s Defence and Security Accelerator to develop an innovative predictive cyber capability.

Defence and critical national infrastructure in the UK are facing an unprecedented period of serious and sustained cyber risk from nation states and sophisticated criminals. Where this impacts the ability to deliver protection and critical services on which daily life depends, these targeted organisations need to be on the front-foot to disrupt, deter or delay the attacker in their tracks before any loss is sustained. The traditional cyber security methods of only reacting and responding to known threats can no longer ensure such critical services can be delivered uninterrupted.

CyberOwl’s platform, Medulla, uses advanced analytics to monitor the level of risk, piece together the earliest indicators of an attack and set out clear priorities on how to tackle them. Together with leading expertise in threat intelligence and malware profiling from one of the largest cyber security practices in the UK, the combined capability will enable the armed forces and critical national infrastructure organisations to predict optimal defensive cyber actions, getting ahead of the threats.

This collaboration was conceived at the London Office for Rapid Cybersecurity Advancement (LORCA), and is testament to the success of this HM Government’s initiative to set up a centre of excellence in cyber security innovation in the UK. LORCA, which was launched in June 2018 by then Digital Secretary Matt Hancock, is based in the former Olympic Park in Stratford and is delivered by Plexal. CyberOwl is a founding member of LORCA.

CEO of CyberOwl, Dan Ng, said: “cyber risk is just another business risk and should be treated exactly like one. Where the cyber risk is so great to your organisation’s ability to deliver protection and critical services to society, then it becomes important for the defender to get ahead of the attacker. The MOD recognises this need, and has provided us with a fantastic opportunity to develop and showcase such cutting-edge capabilities.”