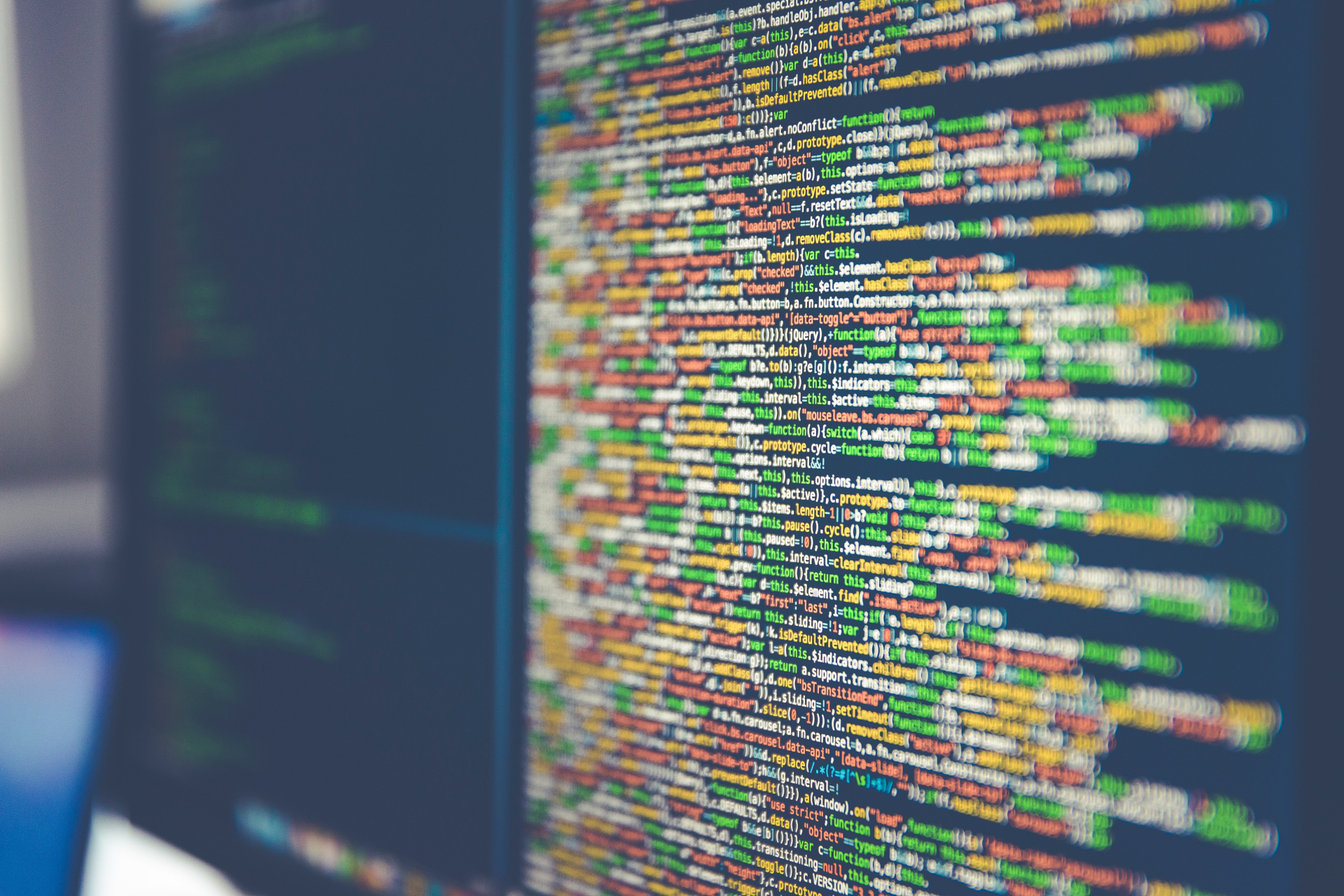 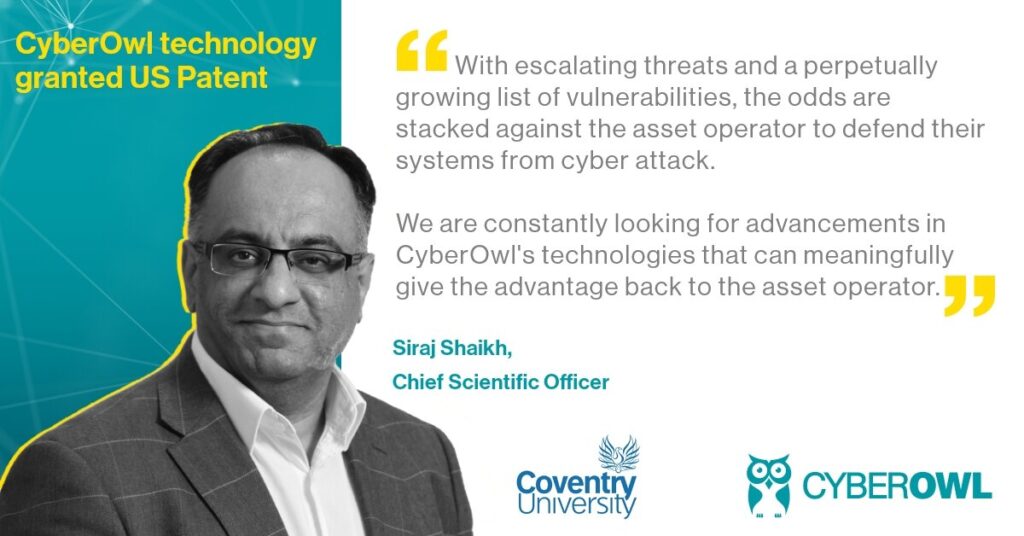 CyberOwl, a cybersecurity company that safeguards operational assets in maritime, defence and industrial sectors from attacks, has today announced the issuance of a new U.S. patent for the invention of its groundbreaking network security technology.

The technology, invented by CyberOwl’s Chief Scientist, Professor Siraj Shaikh, is underpinned by research completed at Coventry University’s Institute for Future Transport and Cities. It looks to provide early warning of escalating cybersecurity threats and prioritise those warnings against critical assets in distributed, operational systems. It has since been developed to address the specific cybersecurity pain points of maritime transport and critical national infrastructure systems. The technology underpins CyberOwl’s industry-leading product Medulla, which is actively deployed on some of the world’s largest shipping fleets.

The need for cybersecurity monitoring in the maritime sector has never been greater, following an unprecedented period of targeted, high profile cyber attacks on the sector; evidenced in recent days by cyber-attacks on container line CMA CGM and the United Nations agency for international shipping, the International Maritime Organization (IMO) .

Professor Siraj Shaikh, Chief Scientist at CyberOwl, commented, “with escalating threats and a perpetually growing list of vulnerabilities, the odds are stacked against the asset operator to defend their systems from cyber attack. We are constantly looking for advancements in CyberOwl’s technologies that can meaningfully give the advantage back to the asset operator. This latest patent is a testament to our commitment at CyberOwl to keep improving our products and services with cutting-edge research.”